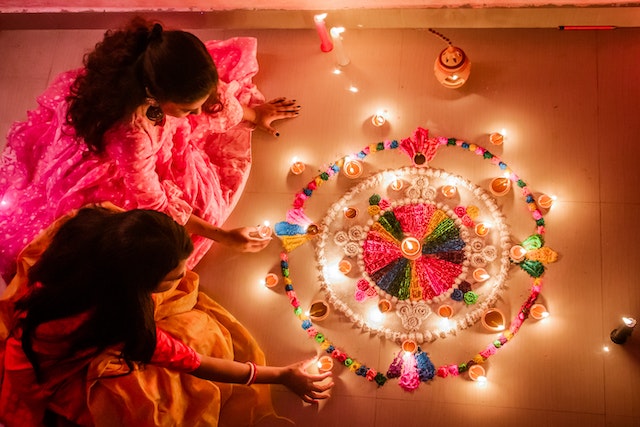 In this article, we are going to talk about the important role which caste plays in Indian Politics and elections, considering the social diversity of India and its vast land stretch. We are going to discuss the topic Caste In Indian Politics within the topic of social and religious diversity in India, due to which there exist caste inequalities on social grounds as well as the political basis, and for that reason, there is the use of caste base in Indian politics and the politics in caste groups.

Social And Religious Diversity Of India

When we talk about the diversity of India, we all know that it is a secular state as mentioned in the preamble of the Indian Constitution, which ensures that there are a vast number of religions in India like Hindu, Muslim, Christian, Sikhs, Jainism, Buddhism, and more for which right to freedom is provided as a fundamental right under the constitution, these people belonging to a particular religion and castes and class form a social group. 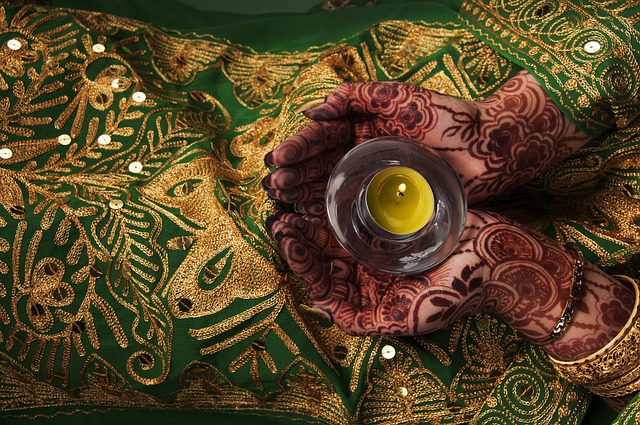 The very role of this diversity in Indian politics established a base of castes and communalism in Indian Politics due to the division made during the British Raj during the late 19th Century and starting of the 20th Century from the division of Hindu and Muslim electorates in 1909 through the Indian Councils Act also known as Morley-Minto Reforms sparking fright between the two communities to the issues of untouchability, the caste and reservation system in India.

Gandhi Ji believed that religion can never be separate from politics but he didn’t mean religion as a specific one, what he meant by religion was moral values that are informed and guided in all religions and he hence believed that politics should also be guided through the ethics drawn by religion, but when religion is taken as the base of a nation-state then it sparks communalism. We will be further reading about the discrimination observed caste in Indian politics which further plays an important role in politics.

Back century outcastes or lower caste people were treated as untouchables, with who an upper caste person could not eat, stand with, marry, and the lower caste people were discriminated on the basis of their caste, the heirs of these caste groups slowly started practicing the same occupation only as their ancestors did like their practices which were influenced by other people and the work they were forced to do by the classes and castes above them, which decreased the interaction of the lower castes with the upper and the acceptance of denial of rights, but against this stood leaders like BR Ambedkar, Jotiba Phule, Gandhi Ji, and Periyar Ramaswami Naicker who wanted a society free of caste inequalities.

In Modern India caste-based discrimination is prohibited, we do not see any problems now related to class inequalities until we go deep down to the grassroots to the Contemporary India which feels the effect of centuries of disadvantages. For example, there is a disproportionate ratio of educating people of the upper class which now forms the new urban middle class to that of the lower class.

The caste groups still observe economic inequalities through living below the poverty line and experiencing hardship in life rather than the upper class which enjoys life through being rich. Henceforth there is a need that these inequalities should be eradicated from society.

Caste in Indian politics is the key factor of the political parties. People of the same caste or social group or social community share the same needs, interests, and demands due to which it is the very natural nature of human beings that they believe in someone of their own kind and not more in any other, similarly to win the support of lower castes the political parties through playing tactics put the candidates for lower castes areas, a person who belongs to the same social group on the forefront to win support and the electorate. They play with the hearts and emotions of the lower castes and hit the right sentiments to gain their support by showing them that they only favor those castes.

Through the Universal Adult Franchise and one person one vote principles party and political leaders to get votes of the castes wholly free, but no party like the one explained above can win the election in India as no parliamentary constituency has the majority of one caste.

So the confidence of more than one caste needs to be won, not every person from the caste group votes for the party, also this can be best proven by that how in our country, a ruling party loses its power frequently. Henceforth this proves that caste is not only the factor affecting electorates and elections.

Till now we studied that how social and religious groups are formed through the diverse nature of India affecting the politics then the caste inequalities faced by the lower caste social groups and then its role in the politics but caste and politics does not only have a one-way relation, it has a relation vice versa too which is politics in caste which brings the caste groups in the political arena itself.

Caste groups play politics through the very motive of becoming the majority through merging two or more neighboring castes or sub-castes and have a higher say in the electorate. Often caste groups remaining different negotiate and come upon a common decision. This has its own two parts that are forward and backward castes.

This system is advantageous as well as disadvantageous, it has its advantages as it helps the lower classes, SC’s (Scheduled Caste), ST’s (Scheduled Tribe), and OBC’s (Other Backward Classes) to bring their voices forward through the collective formation of a single group with common needs, interests, and demands. It has disadvantageous as well through the fear that the upper class might not again club themselves and come in the majority to become dominant and discriminate against the lower castes.